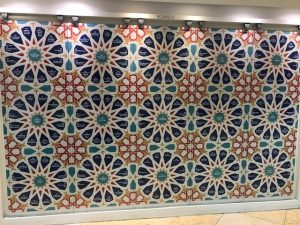 Year 5 visited the East London Mosque as part of their Art curriculum. They were studying mosaics and were able to look at some of the mosaic tiling at the mosque. 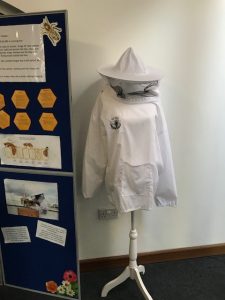 We were also given an interesting tour of the mosque which included being shown the bee keeper’s area. We had no idea that such a thing existed and that the mosque produces its own honey.