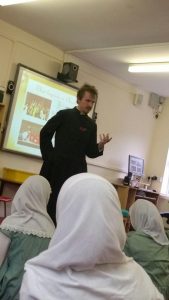 Rememberance Day and Interfaith assembly which was held for the primary. The assembly was conducted by the chaplain of urswick school Mr Richard Aubrey. Mr Aubrey explained to the students the similarities in Islam and Christianity and the 10 commandments exploring the Christian faith. He had also spoken about the bible. We then had 5 minutes of question time.
The year 1 and 2 had an assembly in Remembrance Day with Mr Aubrey. He explained to the students about Remembrance Day and its importance in Britian and Christianity. 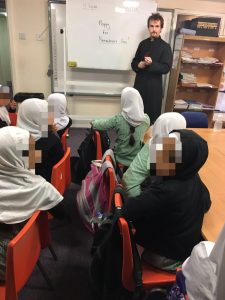 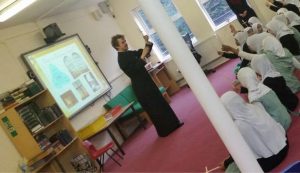 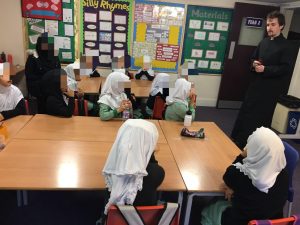 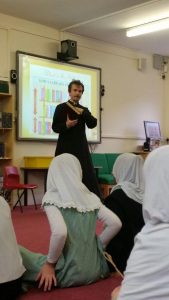